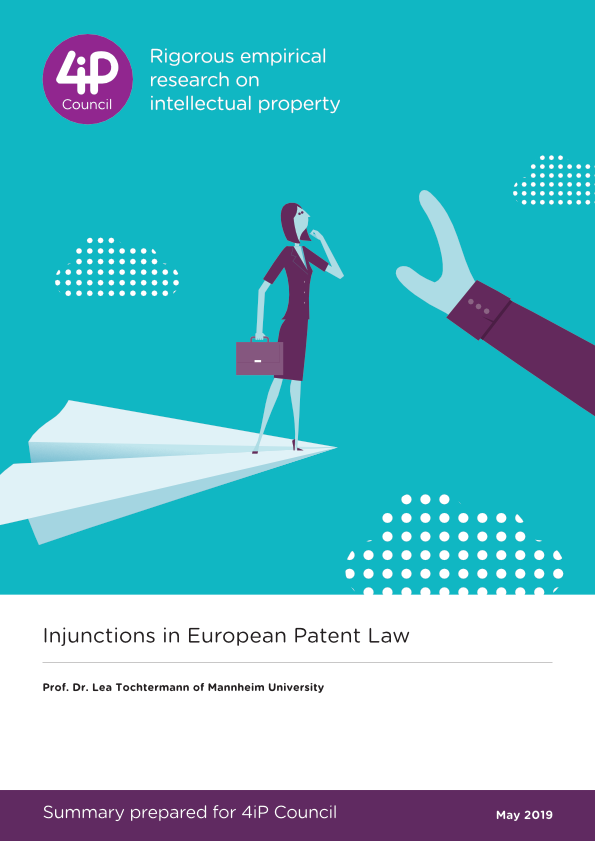 The paper covers the legal basis for the discussion on proportionality within TRIPS, European law as well as in selected European jurisdictions, focusing on Germany. It provides an outlook on whether the demand for legislative action is justified. An understanding of the legal background for the proportionality discussion within TRIPS, European law and selected European jurisdictions is offered as well as perspective on the proportionality discussion and its implications concerning the patent system as a whole. The paper was developed by Prof. Tochtermann as a resource supporting the 4iP Council webinar she presented on 14 May 2019 (see our Webinar page). It is a short version of the paper entitled ‘Injunctions in European Patent Law’ published January 2020 in ZGE/IPJ - Zeitschrift für Geistiges Eigentum/Intellectual Property Journal which is available in english and german at https://www.mohrsiebeck.com/artikel/injunctions-in-european-patent-law-101628zge-2019-0018.

I.Need for a proportionality assessment?

At present, it is widely discussed that the grant of a patent injunction might be seen as disproportionate where the patent concerned protects a technology, which perhaps is only a minor component of a much more complex system. The potential effect of the injunction to stop the use of the system as a whole might be seen as excessive.

The paper will give an overview of the legal foundations and the practical implications of patent injunctions both with regard to selected European jurisdictions and the European Patent law. It will especially be discussed whether there is a statutory basis for a proportionality assessment in considering the grant of an injunction.

The aim to establish a certain convergence in the enforcement of intellectual property rights is internationally recognized, namely by the TRIPS Agreement of 1995 and – at the European Level – by the Enforcement Directive of 2004.

Art. 44 TRIPS on injunctions does not state any requirement of proportionality of any sort in the granting of such injunctions: “The judicial authorities shall have the authority to order a party to desist from an infringement [...]“. If the drafters of the TRIPS Agreement had intended to stipulate such precondition they would have explicitly done so. This can be deduced from a comparison to Art. 46 TRIPS on Other Remedies, which explicitly mentions a “need for proportionality” in considering such requests.

Another issue is, whether TRIPS would allow such a restriction. It is frequently argued that Art. 30 TRIPS may be construed in a way to allow for individual exceptions to the exclusivity right of the patentee, which are to be granted by judges deciding on the enforcement of the patent. However, several reasons rather speak against a broad reading of this provision.

b)First, its wording clearly addresses the extent of the patent as a substantive (exclusivity) right. It describes “exceptions to the rights conferred” thus potentially limiting their scope. Addressing “members” also leads the assumption that the exceptions should only be … 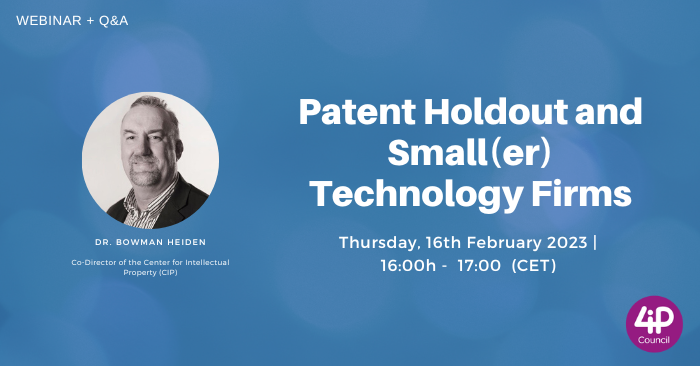 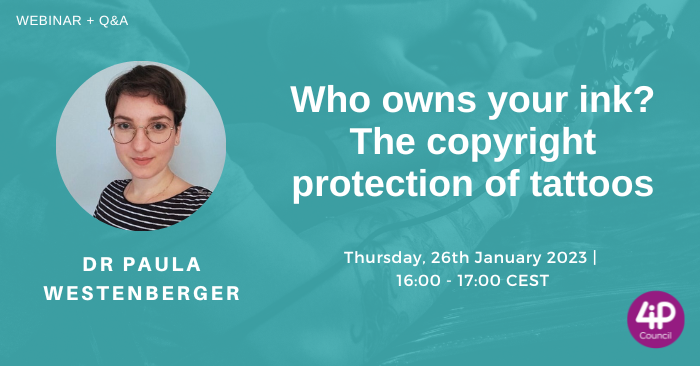