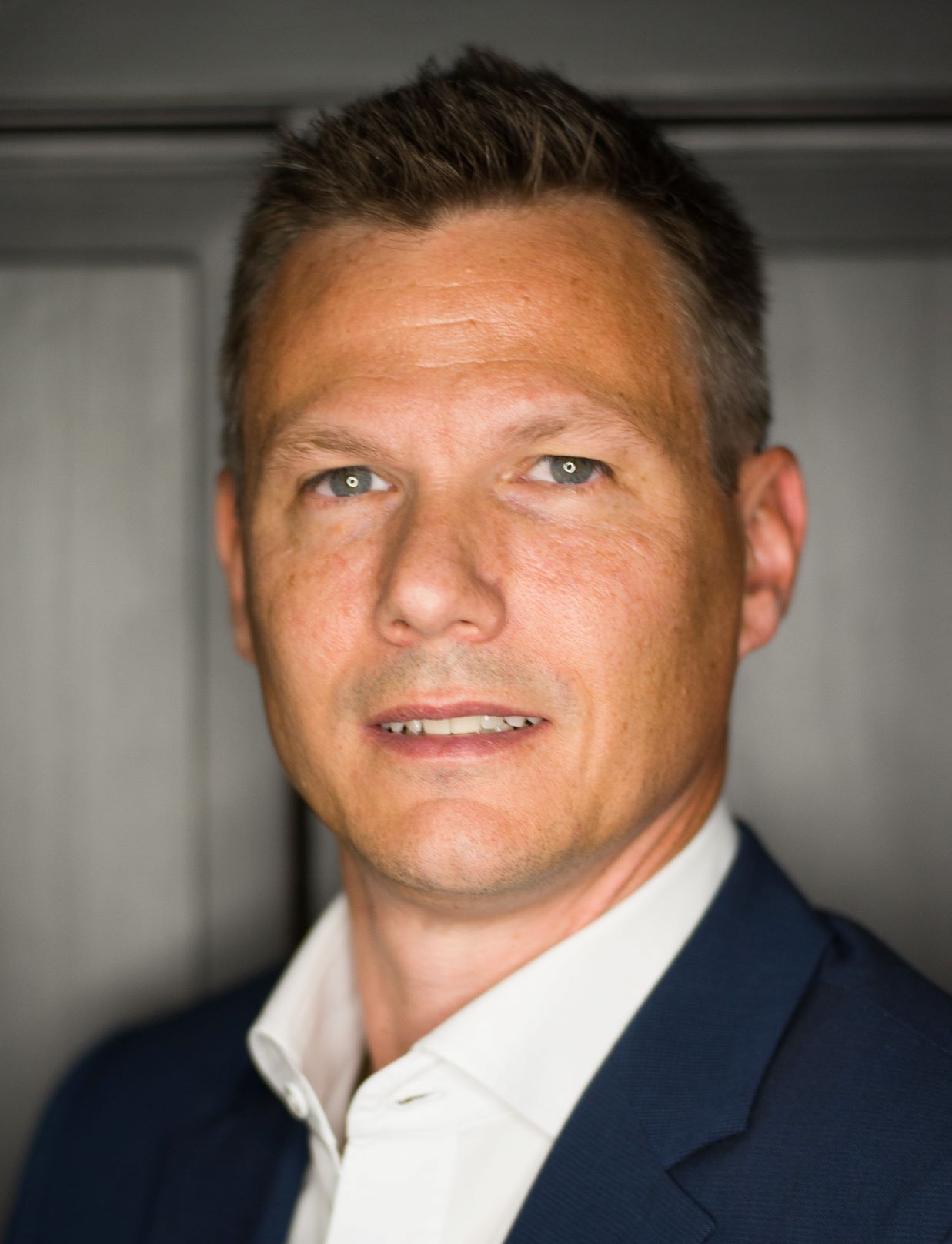 Axel joined 4iP Council as Managing Director in September 2017 from BlackBerry where for a decade he had multiple responsibilities including the company’s standards intellectual property policy strategy. Axel has held Board level and advisory positions with the Open Mobile Alliance and DigitalEurope and a member of the Board of ETSI since 2014.

Prior to joining BlackBerry, Axel worked for Orange where as a member of Orange Labs Executive Committee, he was closely involved in developing the group’s research and development strategy and building supporting teams. As Manager of Technological Choices he built and managed a team of over thirty standards experts and worked across the group’s divisions worldwide to create innovative services and develop intellectual property.

Axel’s career is rooted in research and development. He first joined Orange as an R&D Engineer and holds more than 20 patents. He has an MS in Computer Science and an Executive MBA in strategy, entrepreneurship, innovation and management from the ESSEC & Mannheim business schools.

Now based in Brussels, Axel has lived in Canada, France, Germany, India and Singapore. 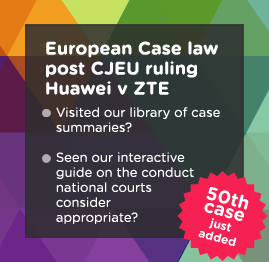