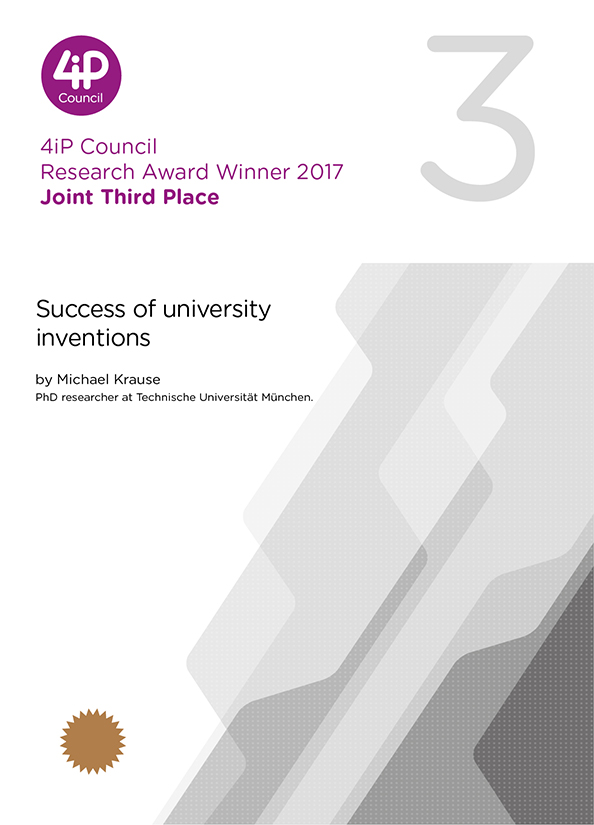 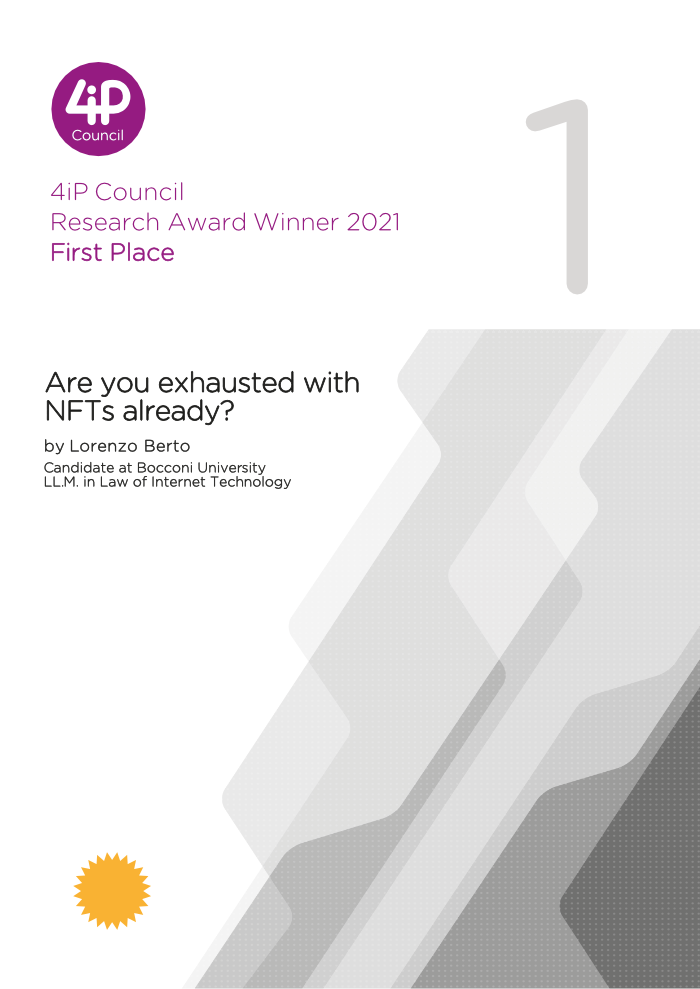 Are you exhausted with NFTs already?