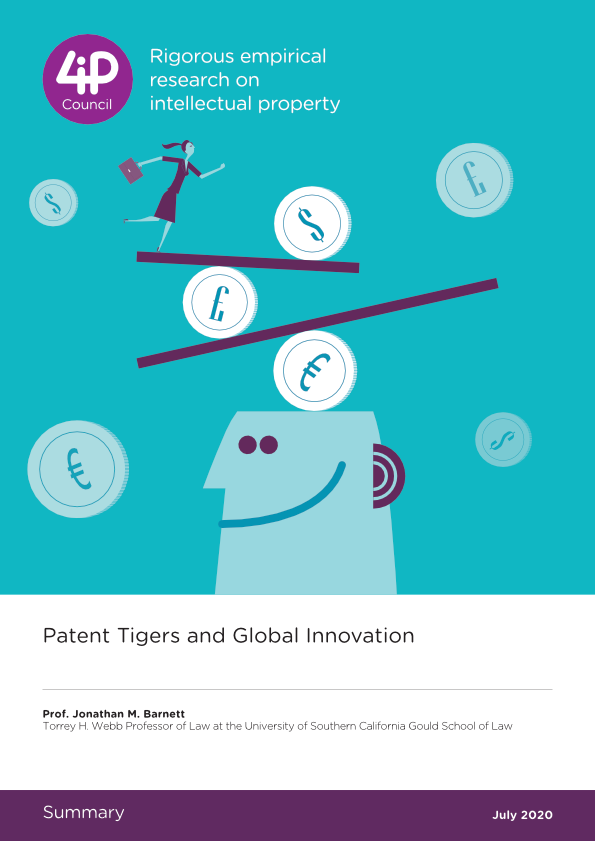 The full paper is available on SSRN:
https://papers.ssrn.com/sol3/papers.cfm?abstract_id=3574794

This paper, together with an earlier paper by the same author, provides empirical evidence that casts doubt on conventional wisdom that patent protection impedes economic development and local innovation in developing and emerging-market countries. Over a period of more than fifty years, patenting trends by non-U.S. inventors, and in particular inventors from formerly developing countries, suggest that patents can enable innovators in emerging-market jurisdictions to monetize R&D investments through global technology supply chains that service the world’s most commercially attractive consumer markets.

• Globalization of Innovation: There has been an increasing globalization of innovation activities, as indicated by the fact that non-U.S. inventors have represented a slight majority of all utility patents issued annually at the USPTO since 2008. East Asia (principally, China, Japan, Singapore, South Korea and Taiwan) now represents the largest regional group among non-U.S. inventors at the USPTO. The globalization of innovation provides an alternative innovation-driven explanation for the significant increase in patenting that has been widely attributed to increased patent protection by U.S. courts starting in the early 1980s.

• Patent Tigers: When normalized to adjust for population size, three smaller countries, Israel, Taiwan and South Korea, have consistently outperformed since the mid to late1990s in terms of annually issued utility patents. Starting in 1996, 2005 and 2009, respectively, Taiwan, Israel and South Korea have ranked among the top five country-level patent grantees at the USPTO on a per-capita basis. Similar rankings are observed when these countries’ patenting activities are adjusted on a per-GDP basis. These countries’ significant advances in the USPTO patenting rankings have coincided with significant advances in economic development and movement into the middle-income tier of developed countries.

• Innovation Tigers: By itself, patenting intensity is not necessarily indicative of innovation intensity. It is therefore necessary to gather additional data relating to innovation capacity and performance. Relevant data favors the view that the three “patent tigers” have invested significantly in acquiring robust innovation capacities, which has then translated into 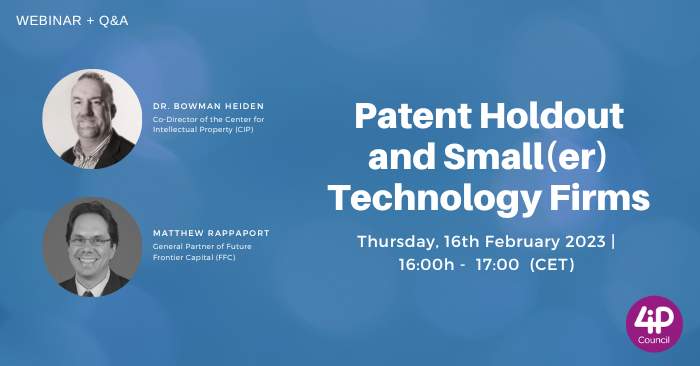 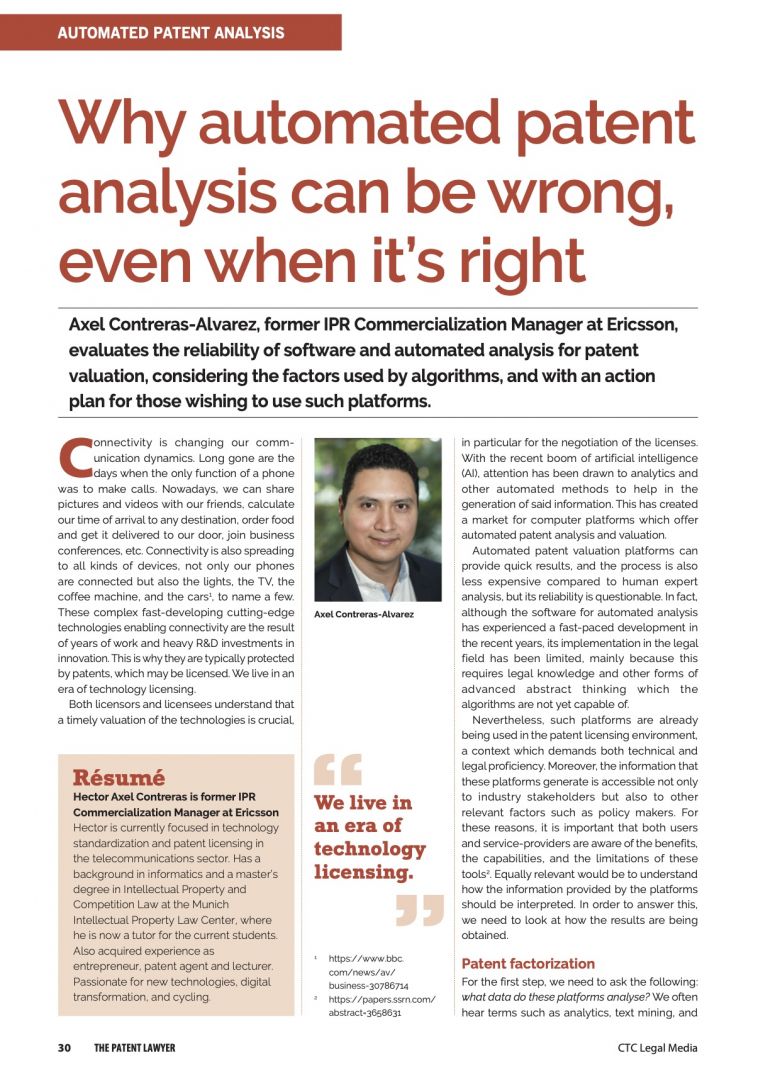