Summary of 'Patent Pools: a practical perspective' by Julia Brito, Hector Axel Contreras-Alvarez. This paper is divided in two parts. Part I presents (i) what are patent pools; (ii) how they are created, as well as possible challenges of finding a common solution among different stakeholders with different business models; and (iii) how such organizations are normally structured, including when it comes to patent essentiality assessments. Part II of the paper explores stakeholders’ considerations while explaining how the distribution of royalties within SEP holders is generally made and the license terms generally offered by pools. Part I of the paper is available at les Nouvelles, December 2021. Part II will be published in a following edition, date to be confirmed.

Patent pools, the practice by two or more parties to license their patents as bundle, have played an important role in the licensing of Standard Essential Patents (SEPs)1 over the years. Despite potential anticompetitive conducts resulting of such practice (e.g., price fixing and unlawful tying agreements), competition authorities such as the Department of Justice (DOJ), in the US, and European Commission (EC), in the EU, have repeatedly spoken in favour of these agreements. By presenting themselves as a ‘one-stop shop’ and providing relevant information about the licensing process, patent pools have the potential to overcome general obstacles of the patent market, such as the perceived lack of transparency, asymmetric information, and high transaction costs.

With the deployment of the 5G standard, the debate on patent pools has once again reached the spotlight. The 5G standard aims at real time connectivity and presents more capacity and increased efficiency that enable new technologies and business on the Internet of Things (IoT). The possible new usages of 5G, however, attracts a multiplicity of new stakeholders from different sectors that, generally, have no experience and expertise in the SEP licensing scenario. Thus, it has been argued that patent pools could offer a smoother and more transparent licensing process for “a large number of implementers in the IoT environment (especially SMEs)”.2 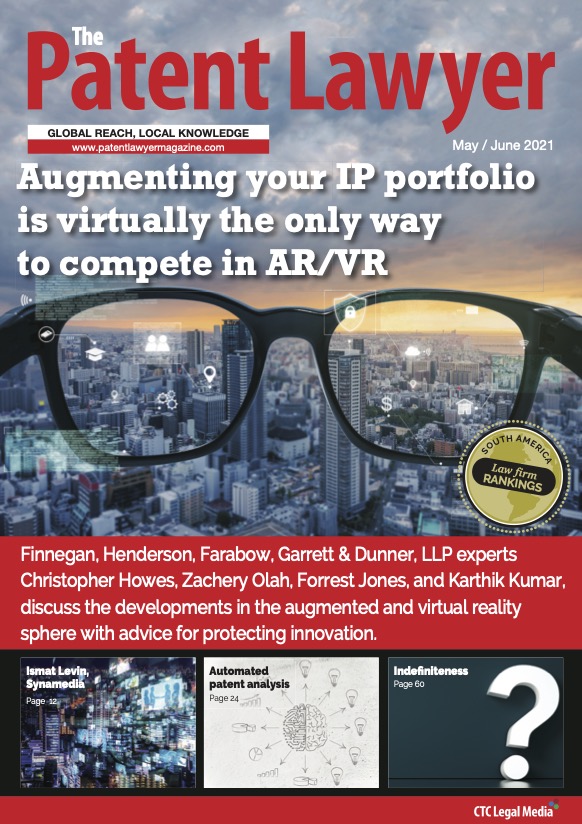