The MP3 invention: "The patent really is a contract with society"

“The patent really is a contract with society.” Karlheinz Brandenburg, of the celebrated mp3 invention team talks to 4iP Council.

4iP Council speaks to Professor Karlheinz Brandenburg, member of the celebrated mp3 team at the Fraunhofer Institute for Integrated Circuits IIS, which is part of the Fraunhofer-Gesellschaft – the leading organisation for applied research in Europe. Brandenburg was one of a core team of six people involved in the creation of the MPEG-1 Audio Layer 3, more commonly known as mp3. His role centred on algorithm design. A pioneer in digital audio coding, he has been awarded about 100 patents. Since 2000 he is the director of the Fraunhofer Institute for Digital Media Technology IDMT in Ilmenau, Germany. Professor Brandenburg is a member of the Internet Hall of Fame.

How did the mp3 invention come about?

mp3 is not one invention, it includes inventions by many people and these came together over a long time span. It took many inventions to get around the problem of compressing music to 1/10th data size. There were similar ideas going around at the same time in different parts of the world. 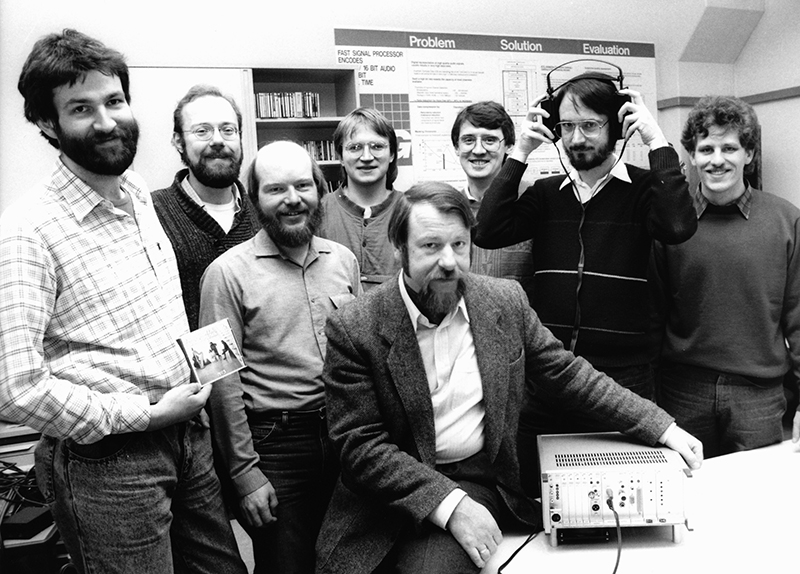 What happened to me was that my PhD advisor, Professor Dieter Seitzer of Erlangen-Nuremberg University, had applied for a patent to use ISDN to transmit music in the early 1970’s. When his application reached the patent office they said it was impossible and you can’t patent impossible things. So my advisor looked for someone to take on the topic for a PhD. I agreed, initially believing the patent office to be right. I thought that I would just do the subject for my PhD and then move on to something more likely to work.

Over the next few years I looked at what others were doing and then one day I literally had the much talked about breakthrough moment that really was like a bolt of lightning. I thought, ‘why don’t we do this the other way around?’ Once I had that thought, it took me just one week to build a basic proof of concept because I had already gathered a lot of research.

It took a further three years of work to integrate additional ideas working with other people who came into the project. By the late 80s, the product we developed was pretty good and it became the predecessor of mp3. As a team, we really had a lot of good ideas.

When did you think about patents?

Very early on: When I presented the results of the “proof of concept” to my thesis supervisor, he proposed to apply for a patent.

At that time, there was an organisation in Germany that looked into patent proposals and agreed to pay costs of applying and having the application written by a patent lawyer in exchange for 20 per cent of the income generated by the patent. All of my later patents were via Fraunhofer.

What difference did the patent make?

It helped us to be in a good position when we went to licensing which we did in collaboration with Thomson (The company was renamed to Technicolor). Neither Erlangen-Nuremberg University nor Fraunhofer IIS developend-user products to be sold directly. The licensing revenue generated by the mp3 patent has paid for a huge amount of research work at Fraunhofer. It was and still is a steady revenue stream that has generated a large double-digit number of millions of euros. We reinvested this money back into R&D. The intellectual property generated royalties and the royalties generated R&D. At Fraunhofer, hundreds of jobs have been created and people have estimated the job impact of the whole mp3 technology in Germany alone to be thousands of jobs.

The technology went into a standards proposal in the MPEG committee[1]. This meant that everyone submitting technology to be part of the standard had to submit a patent statement saying they are willing to licence under terms that were fair, reasonable and non-discriminatory. The patent really is a contract with society saying ‘I’ll tell you how it works in exchange for 20 years control over use and revenues’. If the patent is in a standardised format then there is a requirement to license and you really have to agree to do that in a reasonable way. There is a formal process.

It was through our work on the international MPEG audio standards committee that we got together with Thomson where we met people working on similar topics. There was also a European Commission co-funded program[2] on digital radio that got us into contact with technical people at other companies which later as well contributed to the standard.

What is your response to those in favour of weakening or dismantling the patent system?

Sometimes I think that 20 years is not long enough for an inventor to have ownership of his or her idea as it easily can take ten years to get an idea to the point of sale. Good ideas can also be very hard to articulate. Even the inventor can have a very hard time explaining them.

We need patents as part of the overall way ideas can be used to benefit mankind. If we had no patents, more ideas would be copied or kept secret. An essential part of patenting is publication and that is very important. We should also remember that the patent is only one ingredient in successful innovation.

What do you value and what would you change in the patent system?

Europe looks at the technicality of patent filings. This is a good idea and we should not broaden this too much. I have seen patents from other countries that do not describe something new. The concepts of new and non-obvious in Europe are very sound.

There has been harmonisation across patent systems. I believe that now the 20 years rule is common to all systems. I also think it is good that the system checks whether an idea can really work. The example of my professor’s rejected patent filing is a good one. This was very disappointing for him but I think it was a good thing that the workability of his idea was assessed.

The work has become more complex but in many ways this brings with it more opportunities. It is very difficult to find out if there really is no-one else in world who has had your idea but that problem has been there from the beginning. In many ways, the development of systems to check ideas has made the identification of other people’s ideas easier.

What advice would you offer an inventor today?

To get a successful patent filing, you have to do your homework. You have to know what others are doing and to be able to explain your idea to someone in a different field. And you need to be careful not to over-estimate the worth of your idea as not every patent is worth lots of money. If you have done your homework, you then need perseverance. Don’t give up too easily or too late. There is a tricky balance.

Also, invention is just one part of the process to innovation. To reach innovation you need persistence. It was the work of the team in mp3 that took us to the royalty income stage. I think the time of the sole inventor is over.

You can find detailed information, videos and testimonials about the sequence of the mp3 invention here. 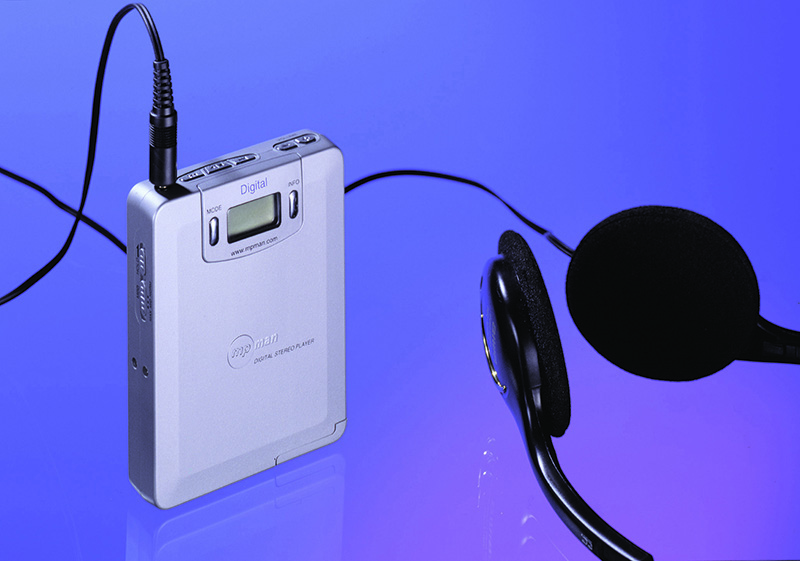 [1] The Moving Picture Experts Group MPEG was established in 1987 as a working group of the International Standardisation Organisation ISO together with the International Electrotechnical Commission IEC. It was and is in charge of developing compressed digital audio and video standards.