Giving inventors the credit they deserve 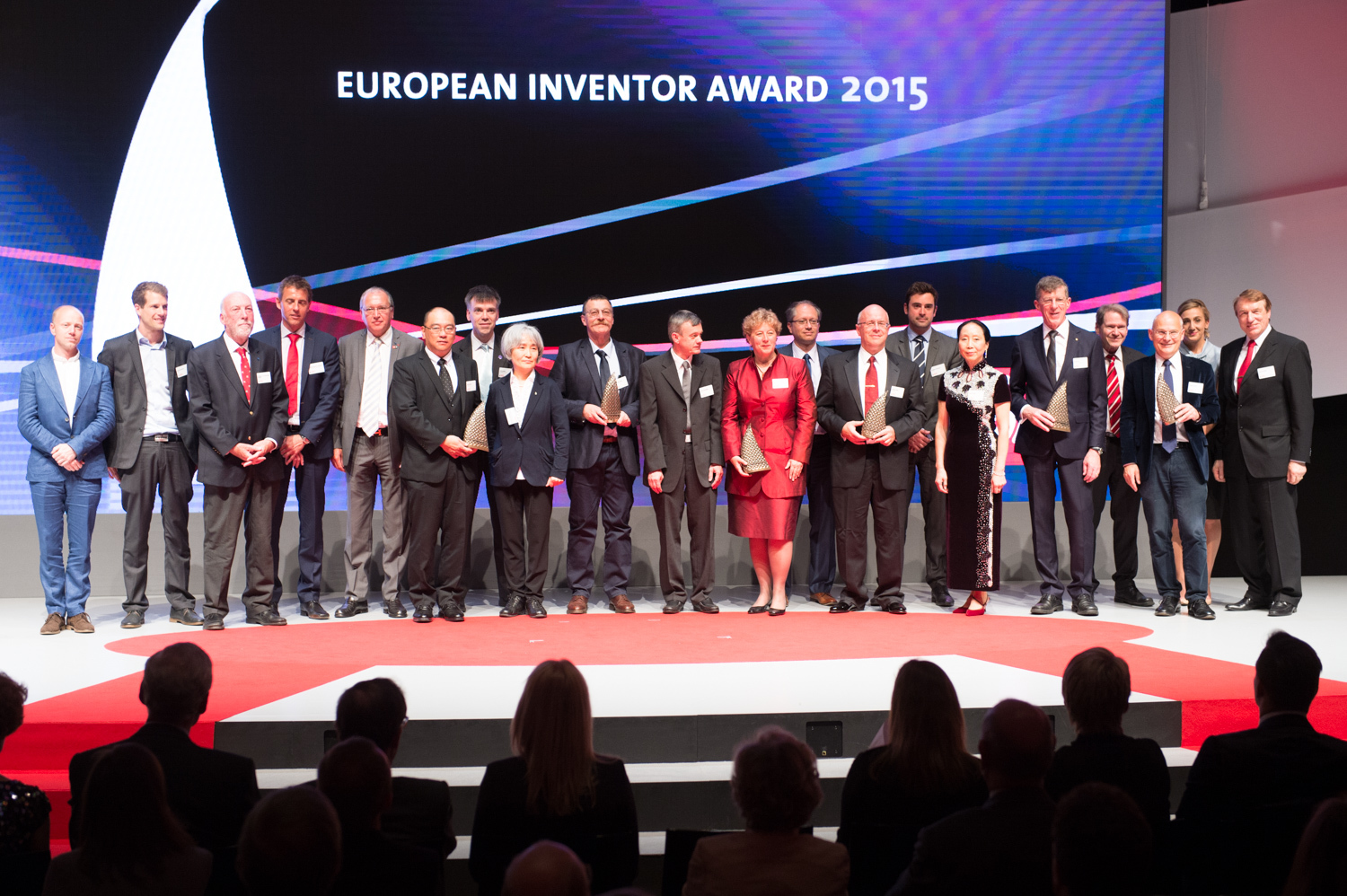 What better way to see the value of a strong, high-quality patent system in Europe and feel excited about the future of humanity and our economy than by learning about the achievements of winners and nominees at the European Patent Office’s annual inventor awards? Held this year at the Palais Brongniart in Paris, this Oscar-inspired ceremony, complete with red carpet glamour, suspense, high profile presenters and 3D printed awards composed of Eiffel Tower inspired metals gives inventors, many of whom are also entrepreneurs, the limelight they so richly deserve.

Among the wonderful inventions selected by the EPO’s panel of eminent judges are genetically modified mosquitoes to control dengue fever (Luke Alphey, UK); a new class of polymers with the potential to revolutionise entire industries and bind together open wounds (Ludwik Leiber, France); a new way to transmit power long-distance and make remote renewable energy more viable (Gunnar Asplund, Sweden) and a secure method of data transfer between mobile devices to further enable the Internet of Things (Franz Amtmann and Philippe Maugars, Netherlands). These world-changing ideas can create and shape new jobs through the founding of new companies and teams, generate economic welfare and raise Europe’s game on the global field. 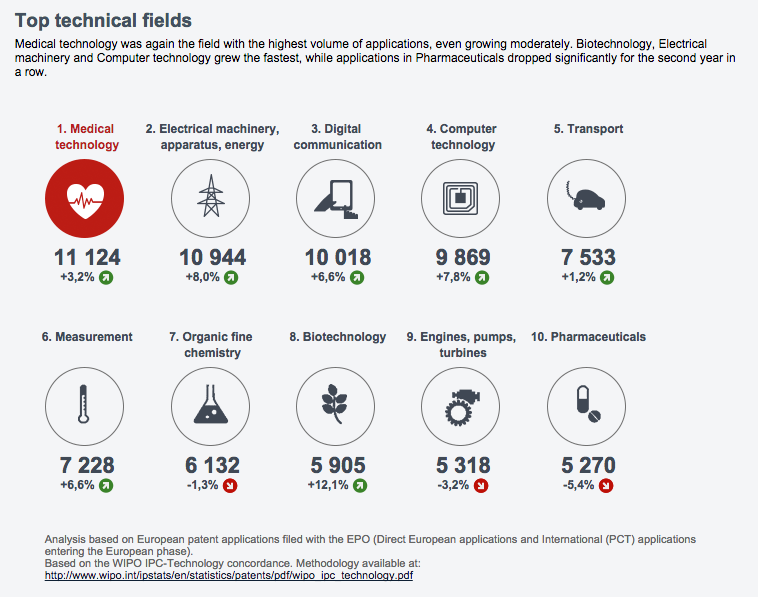 At a time when fanfares usually concern movies and music stars and news is too often bleak, it was hugely refreshing, motivating and at times very moving to hear the inventors recount their trials, tribulations and eventual breakthroughs and in each example, a patent enabled their journey. As European priorities centre firmly on the catalysing role of innovation in economic and social well being, the EPO Awards now have their time. And timing was remarked upon.

In their keynote speeches, Elżbieta Bieńkowska, European Commissioner for Internal Market, Industry, Entrepreneurship and SMEs and Axelle Lemaire, French Minister of State for the Digital Sector, left the audience in no doubt that it is now time to roll out the unified patent and set it at a reasonable cost.

How we spend time was another discussion point behind the scenes. “In our anxiousness to capture the potential that innovation offers Europe, we must give time to quality in the patent system and listen to sound, empirical arguments on the value of strong, fair IP protection for inventors. If we break the system, we will weaken the very incentive that makes innovation possible,” said 4iP Council’s President, Claudia Tapia. “A weak system is a copycat’s dream for infringers and a cause for celebration by intellectual property litigation consultants, who will be the beneficiaries of any legal loopholes,” she continued.

You can learn about this year’s remarkable inventions and hear the stories of the EPO winners and nominees in a series of short, well-executed videos. Allow these remarkable stories to inspire you to nominate inventors for next year’s awards. As stakeholders in European innovation, we must support the EPO in its noble and effective effort to recognize and reward intellectual excellence.

The world needs inventors and the greatest ideas are often derived from the greatest challenges. Serial inventor Alex Winter has put his mind and team to…