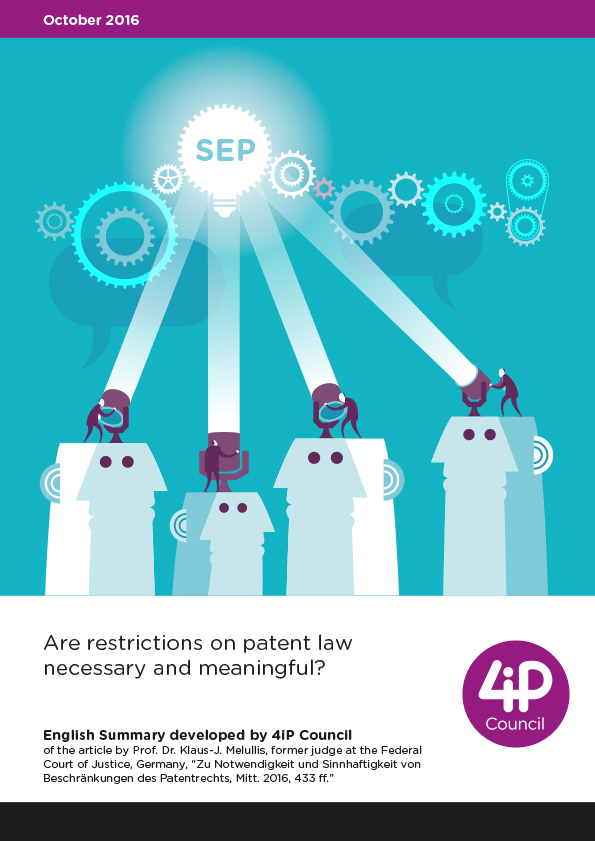 This article critically analyses the arguments put forward that the patent and its enforcement limit competition, differentiating between SEP and non-SEP. It further analyses the potential need for regulatory intervention in the litigation system and the expected consequences of such potential intervention on competition, investments, research and development activities and innovation.

The public policy discussions on the value and importance of intellectual property rights (IPR) are increasing and in parallel policymakers are considering limiting the owner’s rights to enforce their IPR. In Europe, the discussion started on copyrights, to allow users to have easier and free access to protected content on the Internet, to the disadvantage of the creator. Driven by patents, which are essential for a technical standard (SEP), IPRs have become more and more the focus of the discussion. And today’s discussion on potential abuse of IPR is going beyond those SEP. The enforcement of any IPR by its owner is considered by some as abuse of the patent system, which is not in line with European Competition Law.
This article critically analyses the arguments put forward that the patent and its enforcement limit competition, differentiating between SEP and non-SEP. It further analyses the potential need for regulatory intervention in the litigation system and the expected consequences of such potential intervention on competition, investments, research and development activities and innovation.
The existing patent and litigation system in both Germany and Europe protects fair competition, fosters
investment in research and development, and encourages innovation. It allows the inventor to protect his
invention against free-riding. Potential abuse of the patent system happens sporadically and is controlled by the existing instruments of the German and European legislation. Courts have at their disposal sufficient instruments to avoid potential abuse of the patent system on the national and European level.
I. Underlying Issues
1.1 Standard Essential Patents
The more successful technologies are often global. At the same time, technology lifecycles are getting shorter and shorter and more complex, which requires co-creation, involving several partners. Consumers are benefitting from this situation, as global competition makes these complex technologies affordable and available. But cocreation and global use requires that standards are developed in order to make components and services compatible, and at the same time to avoid de facto monopolistic standards.
Patents protect most of the technologies included in ‘hardware’ technology standards. This creates a natural
tension between the public interests of protecting individual rights and the public interest of getting access to the technologies at affordable prices, enabling free trade. To address this tension various instruments limiting the rights of patent holders, have been developed, and improved by national and European jurisdictions over the last decades. The FRAND (Fair Reasonable And Non Discriminatory terms) commitment obliges the patent holder to give direct or indirect access to the standard to everyone, including competitors. Because of the FRAND commitment, the patent holder may be limited in his rights to seek an injunction, if he makes an unreasonable offer under FRAND conditions. Potential abuse might occur when patent holder refuses to license under FRAND conditions, but he existing instruments have been proven to avoid such potential abuse as shown by a variety of court decisions over the last years. 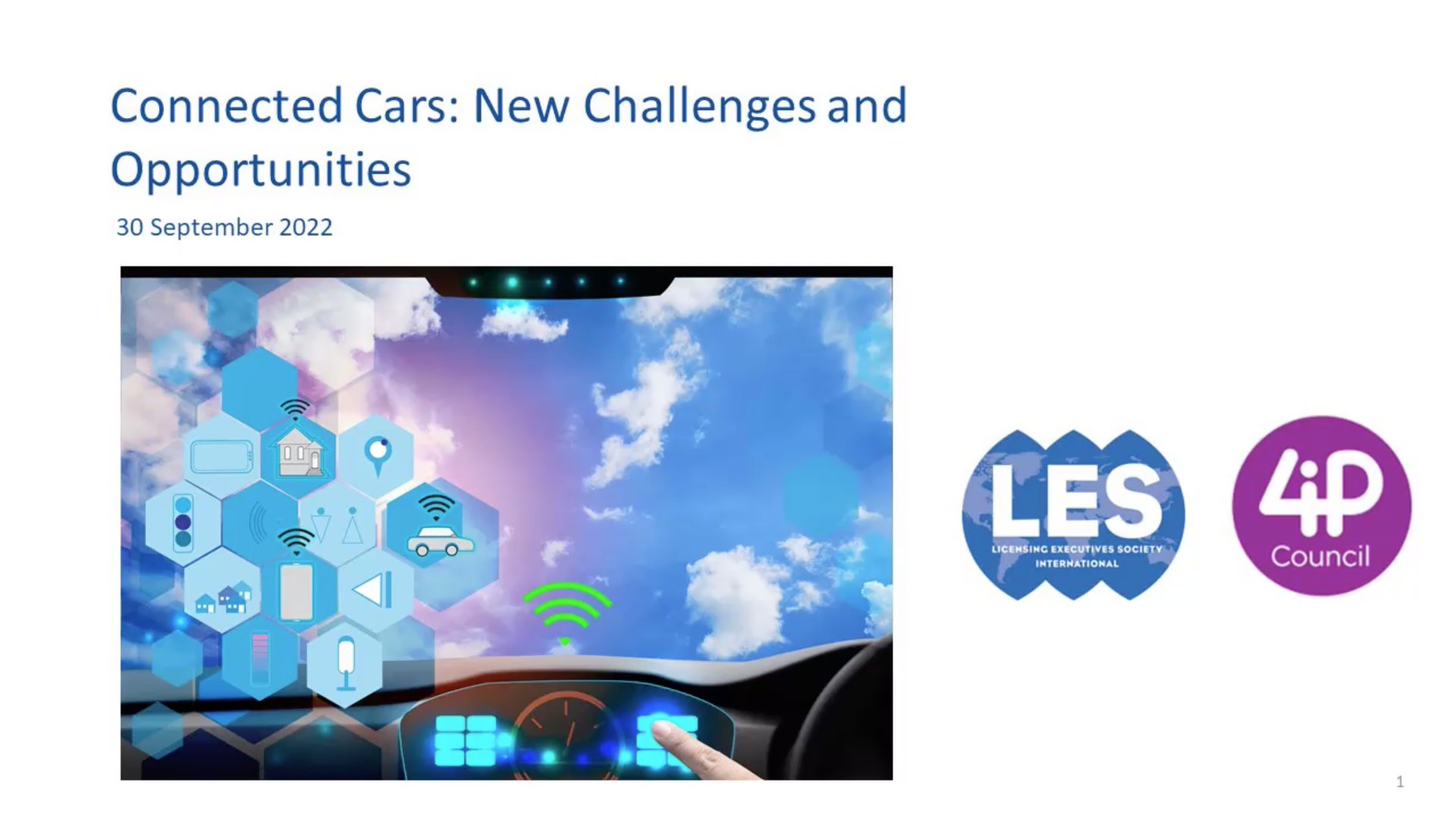 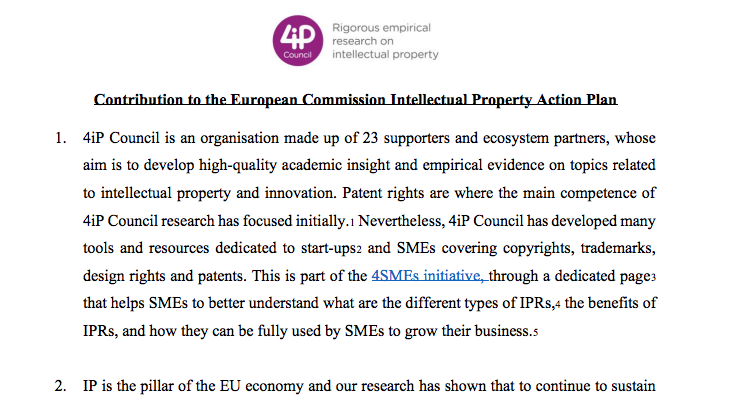