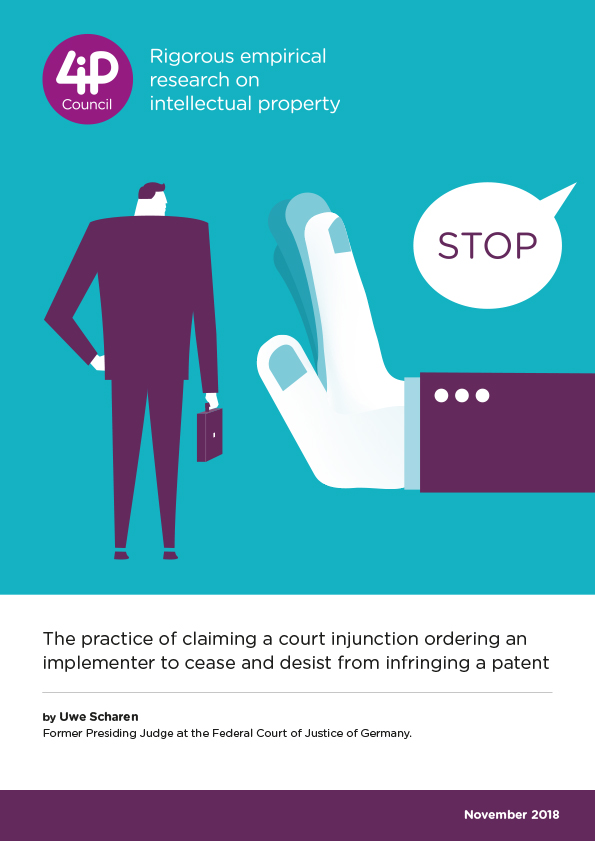 It was first published:
- in German in the journal "Mitteilungen der deutschen Patentanwälte“, Issue 09/2018, page 369, which is edited by the Board of the German Chamber of Patent Attorneys (Patentanwaltskammer) and published by Wolter Kluwer Deutschland – Carl Heymanns Verlag.
- in English in the "Journal of Intellectual Property Law & Practice", Oxford University Press, jpy127, https://doi.org/10.1093/jiplp/jpy127

This paper looks at the practice of the German courts regarding the provision of injunctive relief to patent holders. After a brief analysis of the German substantive law governing patent holders’ claims for injunctive relief, the author presents the legal remedies available to the patent holder under German law for protecting and enforcing such claims. Available remedies include suits for granting an injunction in ordinary court proceedings as well as requests for preliminary injunction in proceedings for interim relief. The author presents the respective procedures, including appeals and stays. The author further analyses the court practice in interpreting the substantive law and also points out potential defences available to the implementer. The analysis shows that there are a number of safeguards built into the German legal system to ensure that equitable remedies are available, reflecting the legal position and interests of both the patent holder and the implementer.

In general, German statutory civil law is shaped by the assignment of subjective rights (claims) to legal entities. A right arises and exists if, in each individual case, it is established that the conditions stipulated by law are met (including the non-existence of any statutory limitations). There is no need for any further going examination or finding, including the examination of the proportionality of the exercise of a right (provided that proportionality is not a precondition for its establishment and existence).

Under which conditions the patent holder (or any other person entitled to respective protection) has a subjective right to require third parties to cease and desist from infringing the patent (claim for injunctive relief) is laid down in Section 139 Subsec. 1 of the German Patent Act (Patentgesetz; PatG). This right arises
and exists, if there are “serious grounds for concern” that the third party will in future use the patented invention contrary to Sections 9 to 13 PatG - and hence infringe the patent unlawfully. Sections 9 and 10 PatG list acts which third parties are prohibited from performing; Sections 11 - 13 PatG exclude certain acts from that prohibition. 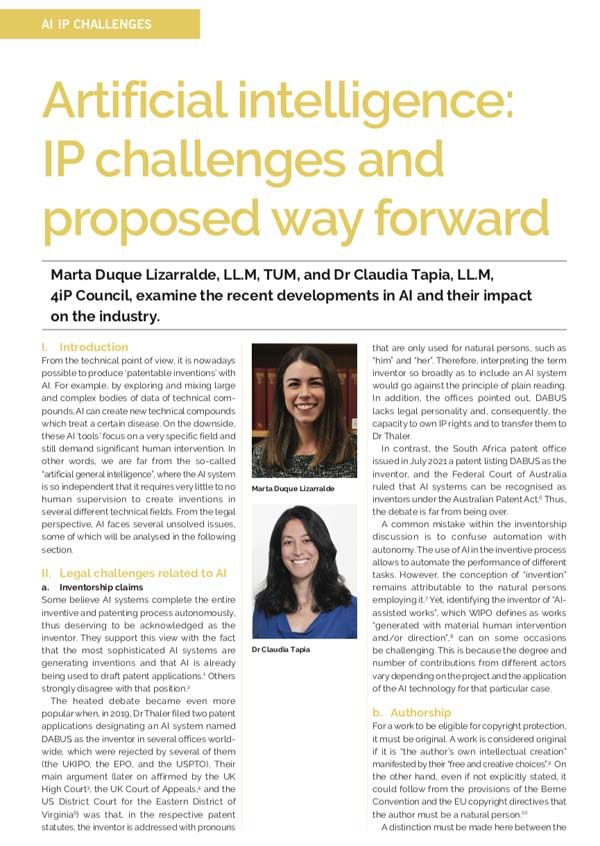 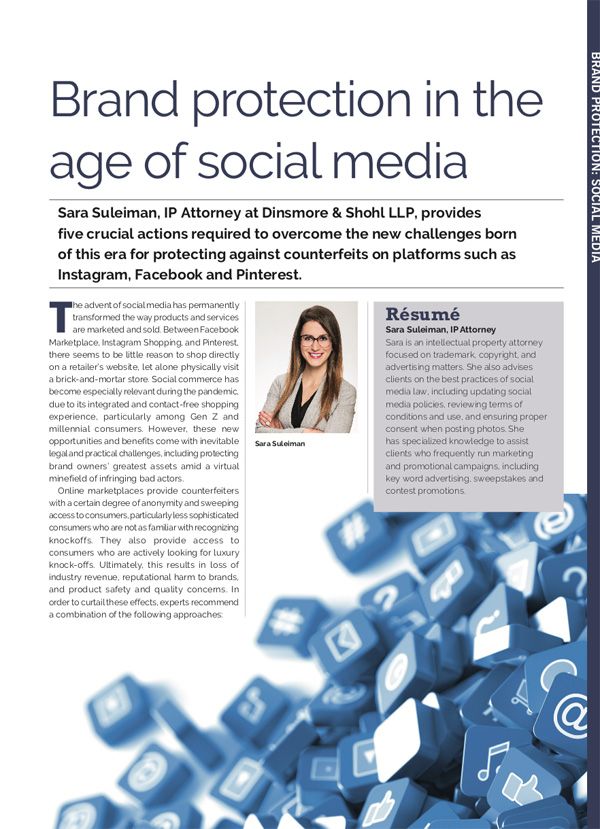