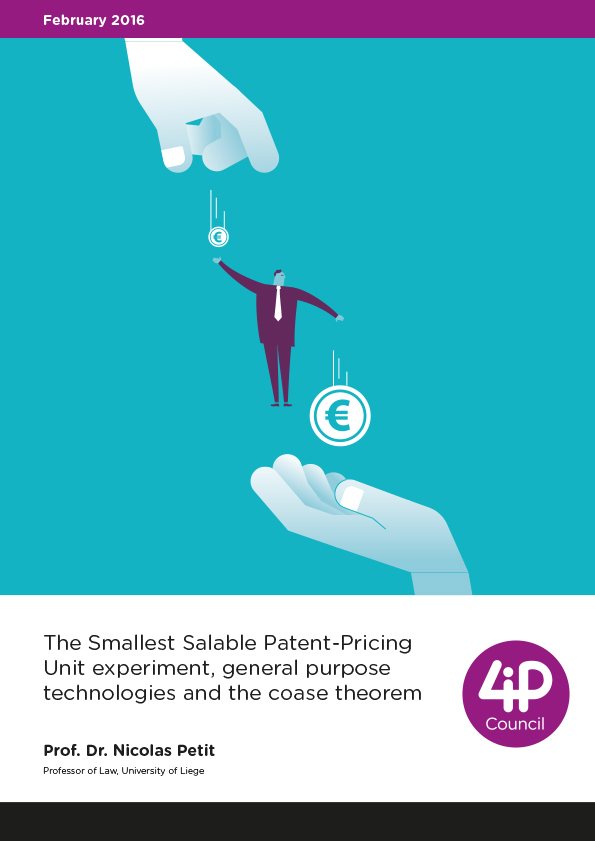 1.01 economics teach that markets work efficiently when prices reflect externalities. The price system rewards producers’ activities that increase the welfare of other economic agents – a positive externality. This attracts welfare-enhancing production to markets. Conversely, the price system penalizes producers’ activities that decrease the welfare of other economic agents – a negative externality. This deters investment in socially harmful activities. Importantly, the Coase theorem adds that the price system will only properly reflect externalities if property rights are well delineated and there are no transactions costs (Coase, 1960).

In the last year, some Standard-Setting Organizations (“SSOs”) active in wireless communications have – under the lenient eye of antitrust agencies – experimented new technology pricing principles which upset this basic economic wisdom. One of those changes is the “SSPPU” experiment. Under SSPPU pricing, the licensing rates paid (read prices) to owners of standard essential patents (“SEPs”) for the use of their technology shall reflect the “value that the functionality of the claimed invention or inventive feature ... contributes to the value of the relevant functionality of the smallest saleable Compliant Implementation that practices the Essential Patent Claim”. In plain English, prices charged for technology should reflect the value added to the smallest component embodying the patented invention.

SSPPU wants to prevent upstream technology developers to claim all or a share of the value added to the end product sold by original equipment manufacturers on downstream markets. This practice, which is sometimes referred to as the Entire Market Value Rule (“EMVR”), has received wide media coverage in the smartphone industry, where royalties are conventionally calculated as a percentage of final handset prices so as to reflect the value added to end user by the patented component (say, 5% of the retail price of an iPhone). Some authors have claimed that this creates a problem of “royalty stacking” (Lemley and Shapiro, 2007), given the thousands SEPs included in a standard, and the thousand standards implemented in a smartphone. 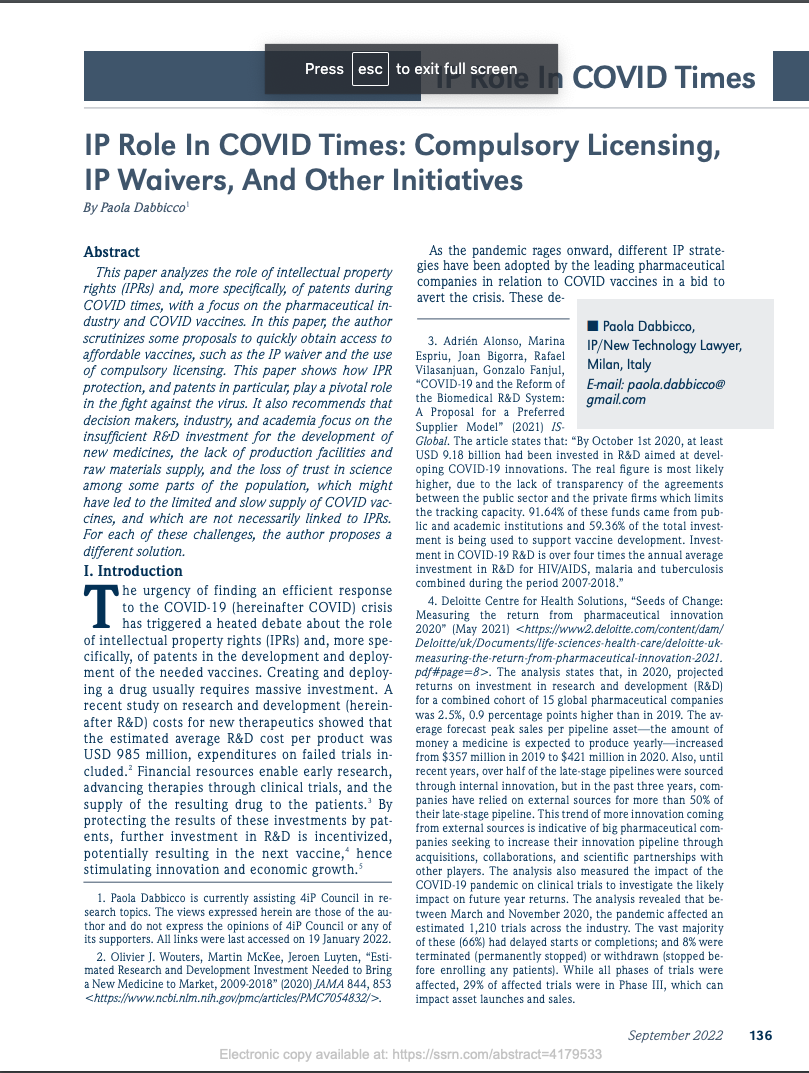 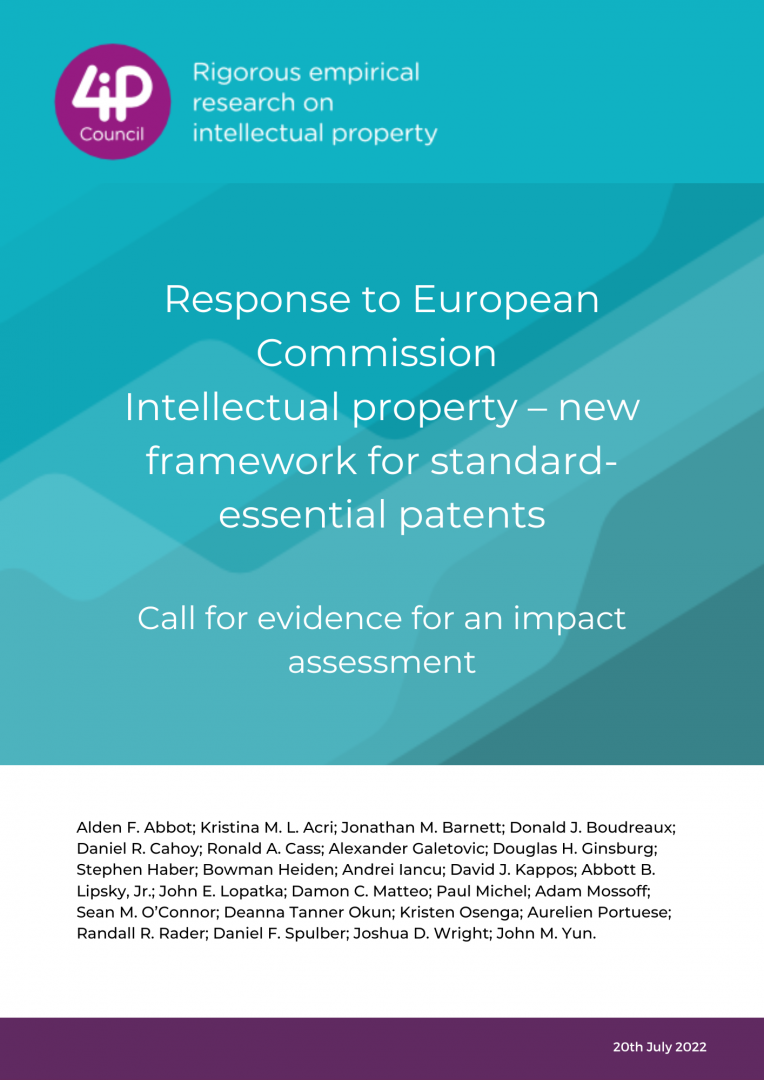 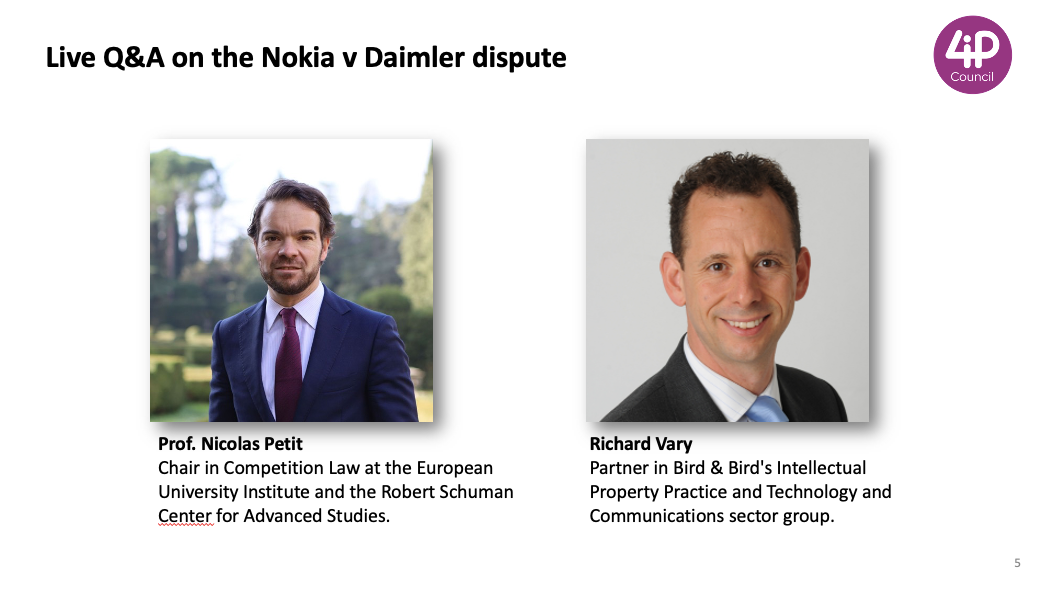