Patent ambush: the commitment decision of the European Commission in the Rambus case 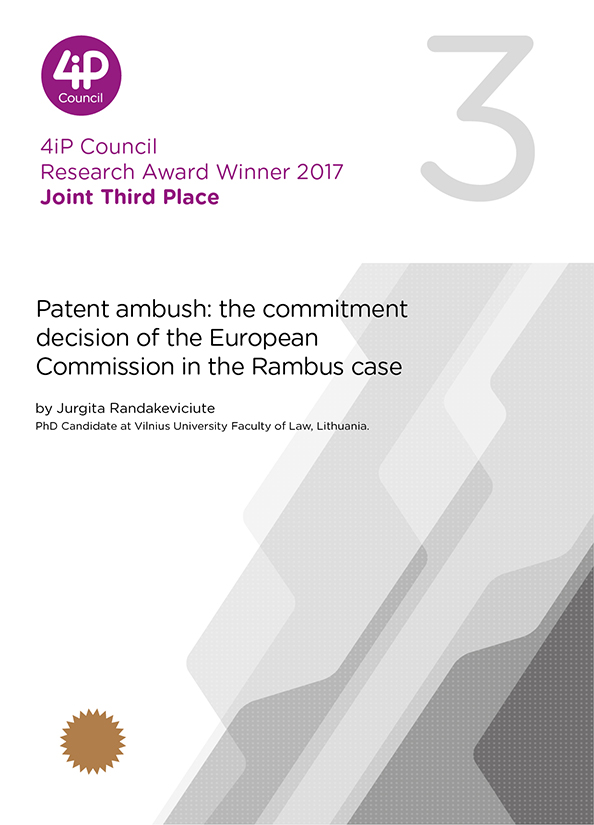 This paper analyses the issues that have risen while assessing patent ambush under Art. 102 of the Treaty on the Functioning of the European Union (TFEU) in the Rambus case. It examines the concept of de jure standard-setting before the SSOs and discusses the notion of patent ambush in the process of standardisation as an infringement of the EU competition law.

Technology standardization, if properly performed, results in benefits for today’s
knowledge-based economy by reducing the transaction costs of modularity, fostering
the specialization and division of labour, promoting the competition of inventors and
producers within standards. However, since patents protect inventions, a part of
which are recognized as standards, standardization simultaneously is able to weaken
competition and create entry barriers into the market for those companies that do not
own standard-essential patents (SEPs). Such situation inevitably causes tension
between intellectual property law and competition law that, in general, share the
same objectives of promoting innovation and economic growth. One of the reasons
of controversy between the specialists of the afore-specified fields of law is the
process of standard-setting, which usually attracts high interest from both sides.
Generally, two ways of standard-setting are distinguished: a) de jure and b) de facto
standardization. In the latter type, each company competes for the standard, and,
thereby, for the market trying to convince all market participants to adopt a particular
technology. In other words, de facto standards emerge if the technology of a specific
company becomes predominant in the market. Once a specific technology has
attracted a substantial number of customers, the benefits arising from the high
number of persons already using this technology will be a decisive competition
parameter for convincing all other customers to accept it. The other type of standardsetting,
de jure standardization, is regarded as a procedure, which helps to elect the
most superior technology as a standard and encourages the participation of all market
players. However, the latter type of standardization may restrict consumers’ choice
or even lead to such situations as ‘patent ambush’, a situation, that occurs when a
member of a standard-setting organisation (SSO) during the participation in the
development and the setting of a standard withholds information about a patent.. 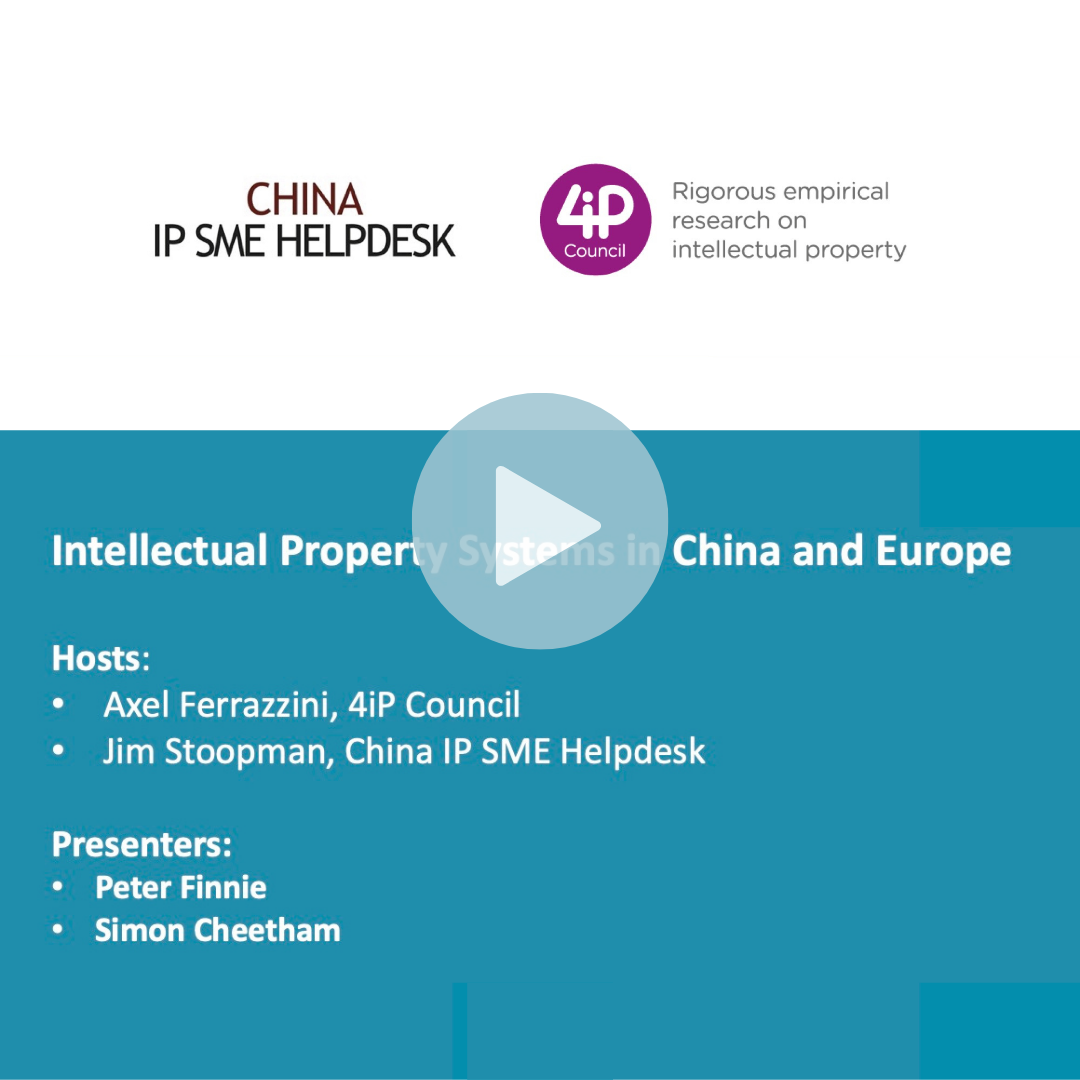