Low-Quality Patents in the Eye of the Beholder: Evidence from Multiple Examiners 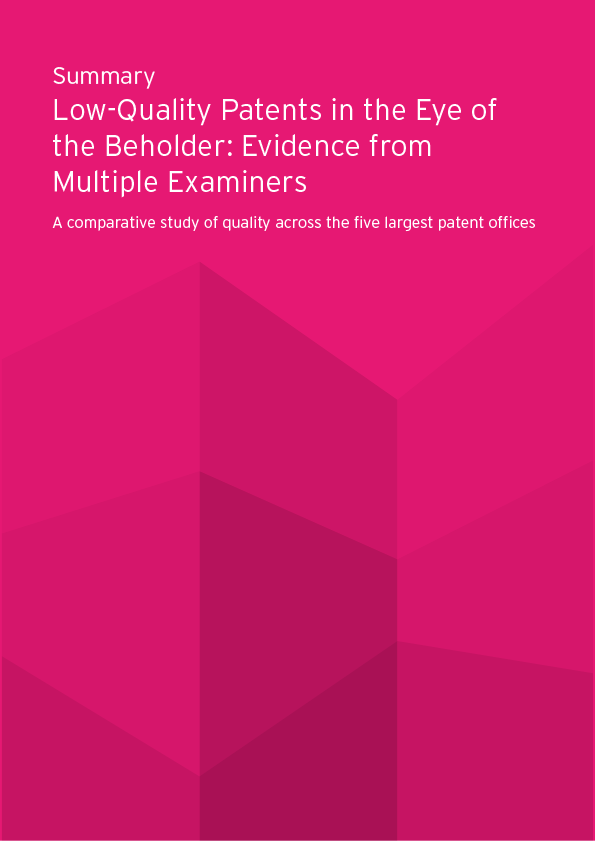 In this paper, the authors propose a new way of measuring patent quality, based on twin patent applications granted at one office but refused at another office, applied to the five largest patent offices. This method allows to distinguish low-quality patents issued because an office has a low standard from patents issued in violation of an office’s own standard, however high or low (so-called ‘weak patents’ in the scholarly literature). The results suggest that quality in patent systems is higher than previously thought; in particular the percentage of ‘weak’ patents is in single digits for all offices, although the U.S. patent office’s performance is poorer than those of Europe and Japan.

Concern that the patent system inhibits rather than encourages innovation has become a
staple of the business and technology press. A major source of concern is that patent offices
may grant too many low-quality patents, whose existence can chill the R&D investment and
commercialization processes, either because of background uncertainty about freedom to
operate or because of implicit or explicit threats of litigation.
Concern about patent quality is by no means new. But in the last few decades,
significant increases in the number of patent applications granted and the frequency of
patent litigations, as well as media attention such cases have received, have given these
concerns new force. Major patent offices are well aware of the problem and several of them
have initiatives underway aimed at improving the quality of patent review. For example, the
U.S. Patent and Trademark Office (USPTO) now has an Office of Patent Quality Assurance
and has recently initiated an ongoing online ‘patent quality chat.’
We interpret concern about low-quality patents as corresponding to concern that
patents are being granted whose inventive step is too small to deserve patent protection.
Conceptually, there are two pathways by which this may be occurring. A first source of low
quality in a patent system relates to the fact that patent offices might systematically apply a
standard that is too lenient, relative to some conception of optimal stringency. Some of the
discussion of the patent quality problem, particularly in the United States, has this flavor. In
their book, Jaffe and Lerner, for example, argue that changes in the incentives of the USPTO,
the U.S. courts, and U.S. patentees over the 1980s and 1990s led to a systematic lowering of
the standard for a U.S. patent grant.
A conceptually distinct source of low quality in patent system is mistakes—granting
patents that in actuality do not meet the office’s own implicit standard, however high or low
that standard may be. Observers of the patent system also discuss this issue. For example,
Lemley and Shapiro write: “There is widespread and growing concern that the Patent and
Trademark Office issues far too many ‘questionable’ patents that are unlikely to be found
valid based on a thorough review.” Although there are clear patentability requirements and
patentable subject matters, flaws in the examination process and in the governance of
patent offices affect the quality of the examination process. More generally, the grant
decision rests ultimately on a subjective comparison of the application’s inventive merit and
the office’s standard for novelty. Perfect consistency of decision-making seems unlikely to
be the outcome of such a process. 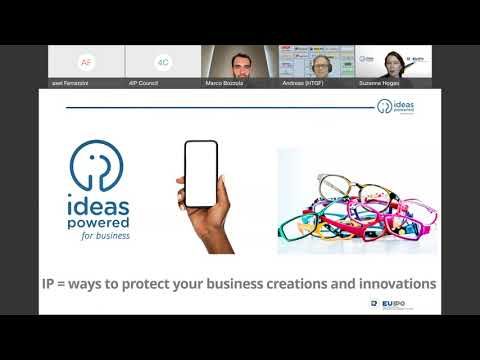