How do universities and non-profit inventions contribute to gross output? 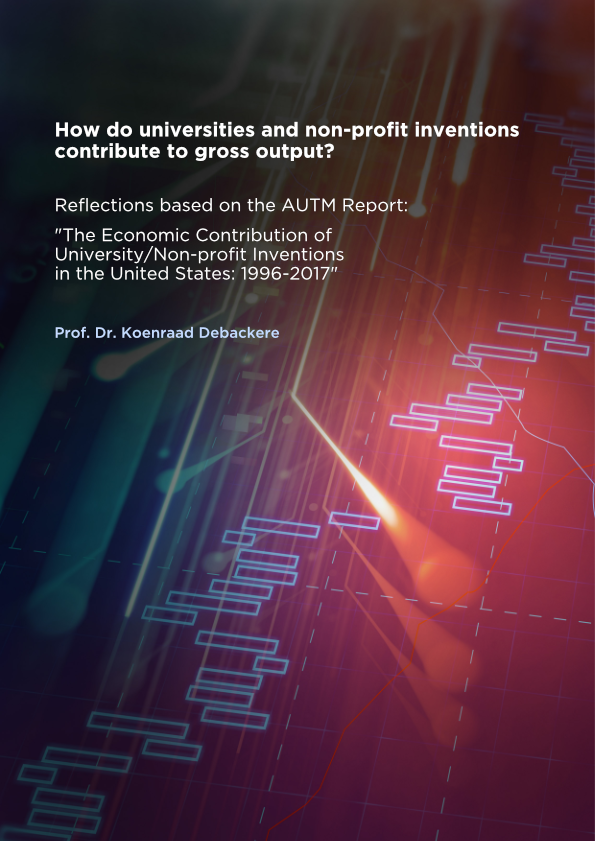 In this overview Prof. Dr. Koenraad Debackere of K.U. Leuven reflects on the AUTM Report: "The Economic Contribution of University/Non-profit Inventions in the United States: 1996-2017". The report finds that the total contribution of U.S. academic licensors to industry gross output between 1996 and 2017 range from $723 billion to $1.7 trillion (in 2012 USD) and the contributions to gross domestic product (GDP) range from $374 billion to $865 billion (in 2012 USD). In addition, the report estimates that the total number of person years of employment supported by the academic licensors’ licensed-product sales range from 2.676 million to 5.883 million during the 22-year period. Debackere presents the case for undertaking empirical studies on university innovation in other countries to support evidence-based policy making.

How do universities and non-profit inventions contribute to gross output?
Reflections based on the AUTM Report:
“The Economic Contribution of University/Non-profit Inventions in the United States: 1996-2017”
By Prof. Dr. Koenraad Debackere

The Association of University Technology Managers (AUTM) and Biotechnology Innovation Organization (BIO) recently published a report “The Economic Contribution of University/Nonprofit Inventions in the United States: 1996-2017” (“the report”) which finds that U.S. academic licensors to have significant economic impacts.

This is a highly relevant endeavour as policy makers in different countries often wonder what are the economic contributions of university and other non-profit sector inventions. Various schemes have been created around the world, for example, the US Bayh-Dole and Stevenson-Wydler Acts in 1980 followed by various European countries in the 1990s. These schemes assign intellectual property rights on publicly funded research to the universities conducting the research (and nonprofit sector research organisations executing the research) on the condition that these organisations assume the task to commercially exploit the results obtained. The advent of such Acts has led universities and non-profit organisations to pay increased attention to any intellectual property that stems from their research, ensuring that these were professionally managed, as well as legally and operationally organising the transfer of research results and insights to the business sector, whether via incumbent companies or via new start-ups and spin-offs. Professional Technology Transfer Organisations (or TTO’s) have emerged to take on that economic task (Debackere & Veugelers 2005; Debackere 2012). Various reports and studies have attempted to list and understand the critical success factors of those operations and organisations. Success does not only depend on the legal context in which such intellectual property is assigned and mobilised, but also on both the strategy and dedicated organisation of the respective institutions towards technology transfer and commercialisation of research output (Weckowska et al. 2018).

Although such studies have contributed many useful insights to the success of academic and nonprofit technology transfer activities, a macro-level impact study was lacking. In other words, there was a gap in understanding what the actual macro-economic contribution was on growth and job creation of licensing academic inventions. Do they have a measurable and sizeable impact on the economic performance of a country? This is the gap that is now filled, for the first time, by the report. Given the complexity of collecting and validating the relevant, longitudinal data set and turn the data into a meaningful analysis and interpretations the study was a Herculean task. AUTM succeeded in this task and provides a solid impact analysis of academic and non-profit invention licensing in the U.S. 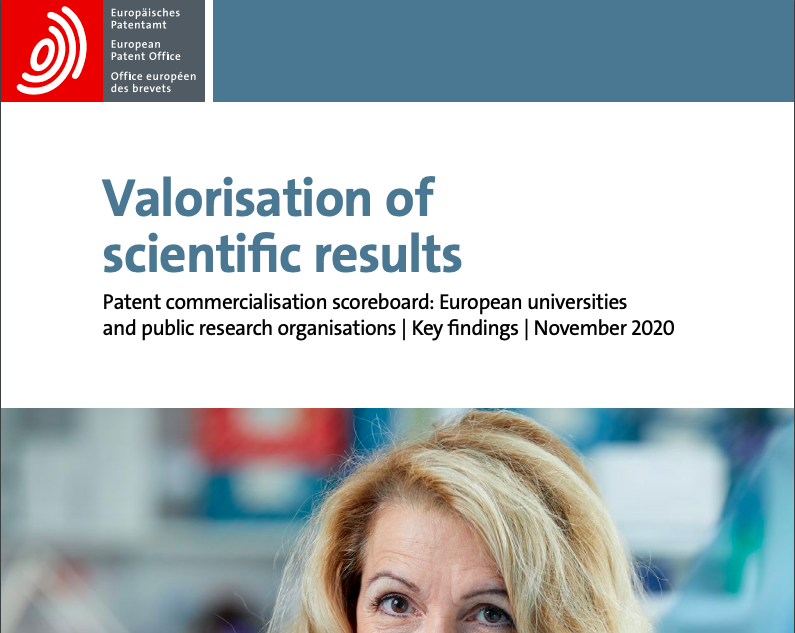 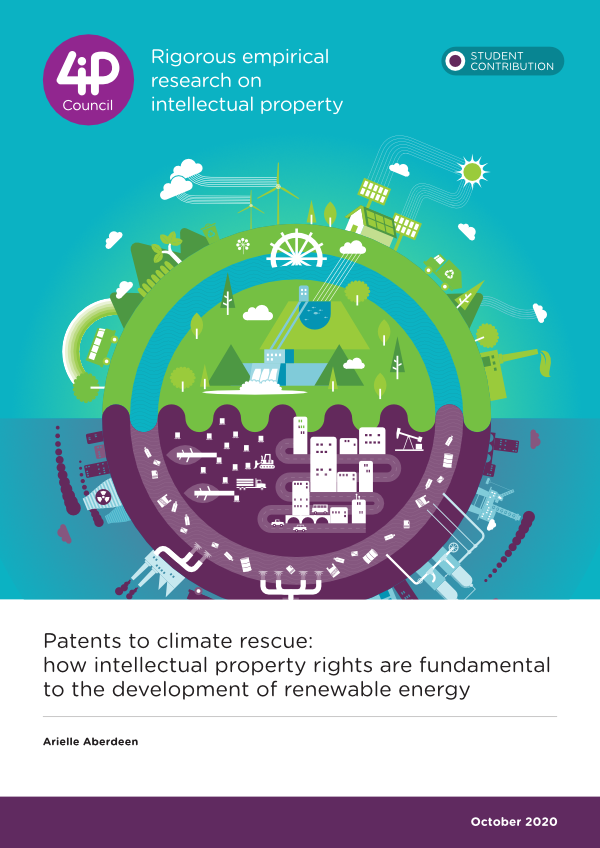 Patents to climate rescue: how intellectual property rights are fundamental to the development of renewable energy

Why researchers need an IP strategy