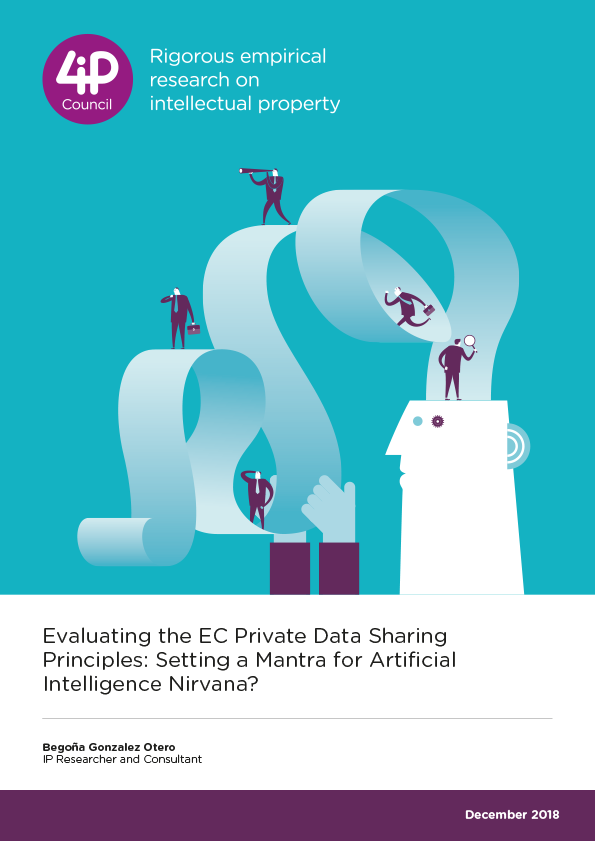 On April 25, 2018, the European Commission (EC) published a series of
communications related to data trading and artificial intelligence. One of them called
“Towards a Common European Data Space”, came with a working document:
“Guidance on Sharing Private Sector Data in the European Data Economy”. Both the
Communication and the guidance introduce two different sets of general principles
addressing data sharing contractual best practices for business-to-business (B2B) and
for business-to-government (B2G) environments. On the same day, the EC also
published a legislative proposal to review the Public Sector (PSI) Directive. These two
simultaneous actions are part of a major package of measures aiming to facilitate the
creation of a common data space in EU and foster European artificial intelligence
technologies’ development.

This article focuses on the first action, the “Guidance on Sharing Private Sector Data in
the European Economy”. First, because it is one of its kind. So far, the discussion on
data sharing in Europe has been less intense than for data transfer. Maybe because
the legal basis for a transfer can be a sale, lease, rental, while data sharing legal basis is
more intricate, as we are looking at network structures and co-operation. Second,
because, although these principles do not qualify as soft law (lacking binding force but
having legal effects) the Commission’s communications set action plans for future
legislation. Third, because the ultimate goal of these principles is to boost European
artificial intelligence (AI) development. However, do these principles set a viable legal
framework for data sharing or this public policy tool is merely a naïve expectation?
Moreover, would these principles set a successful path toward a thriving European AI
advancement? In this contribution, I try to sketch some answers to these and related
questions. 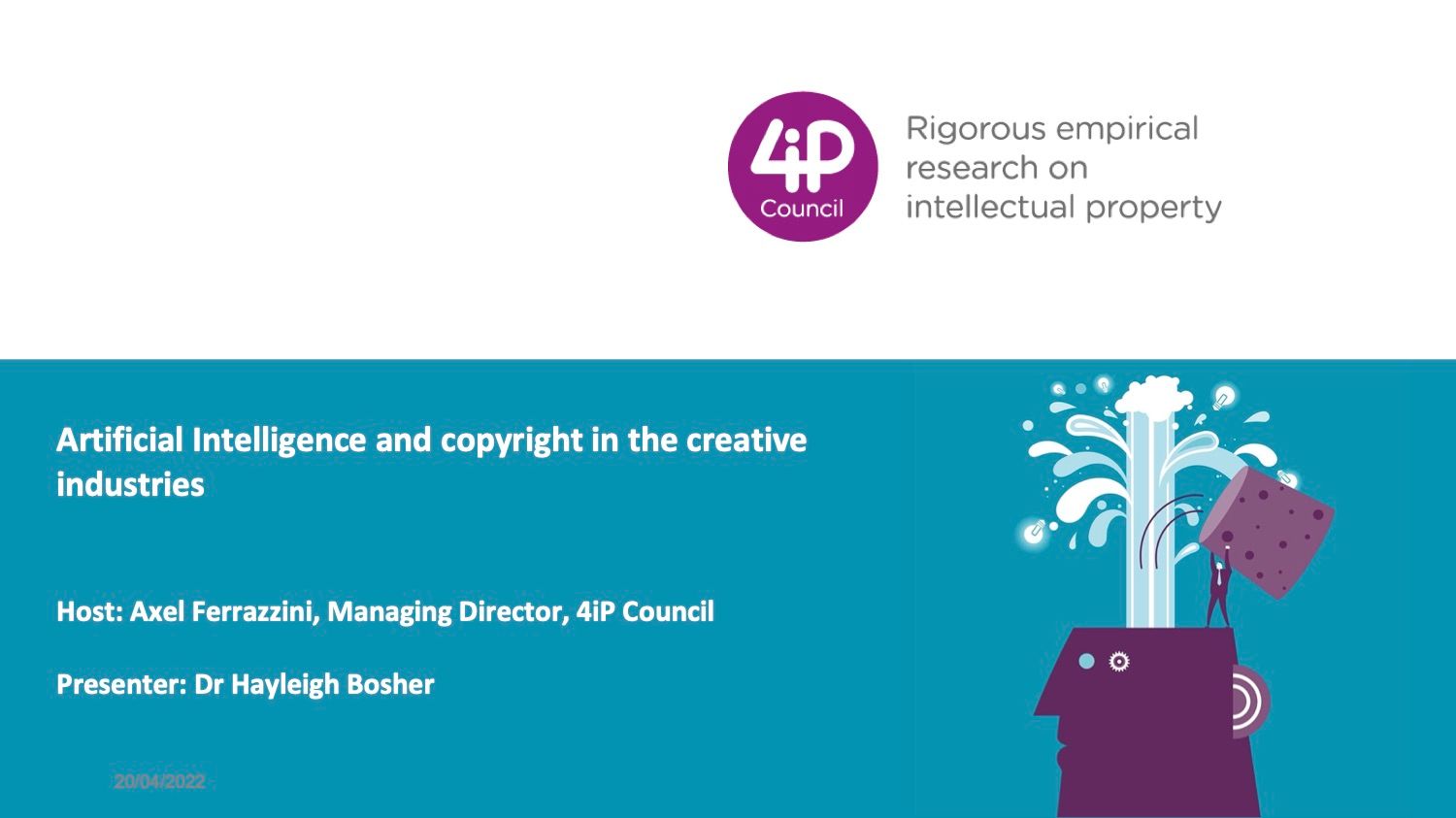 Artificial Intelligence and copyright in the creative industries

From idea to profit: Learn to leverage your intellectual property