The full paper is available on SSRN.

Standard Development Organizations (SDO) and Open Source Software (OSS) Projects offer two different models for open and collaborative innovation. While SDO standards have interacted with independent OSS projects for a long time, an increasing number of SDOs are themselves hosting OSS projects, notably for the development tools or for reference implementations of their standards. While policy makers and industry stakeholders have rightly identified the potential benefits of tighter integration of OSS and SDO processes, the potential downsides of this integration are insufficiently understood. An OSS reference implementation sponsored by the SDO itself has the potential to dominate the market for standard-compliant implementations. SDO participants may thus feel compelled to participate in the OSS project, as decisions made in the development of the OSS implementation will influence standardization outcomes and determine how the standard will be used. It is thus a significant concern when formal and influential SDOs develop OSS reference implementations of their standards under a license that is incompatible with the SDO’s balanced patent policy, and using processes that do not reflect the SDO’s commitment to openness and consensus decision-making. When SDOs use inadequate licenses, owners of standard-essential patents (SEP) participating in the OSS project may be deprived of the possibility to collect royalty revenue from the licensing of their SEP. For SEP owners unwilling to forfeit this royalty revenue, participation in the standard development itself becomes unattractive, as they are excluded from significant parts of the decision-making, as well as from using the dominant implementation of the standard. We illustrate these potential risks using the case of Open Source MANO (OSM), an OSS project of the European Telecommunications Standards Institute (ETSI). 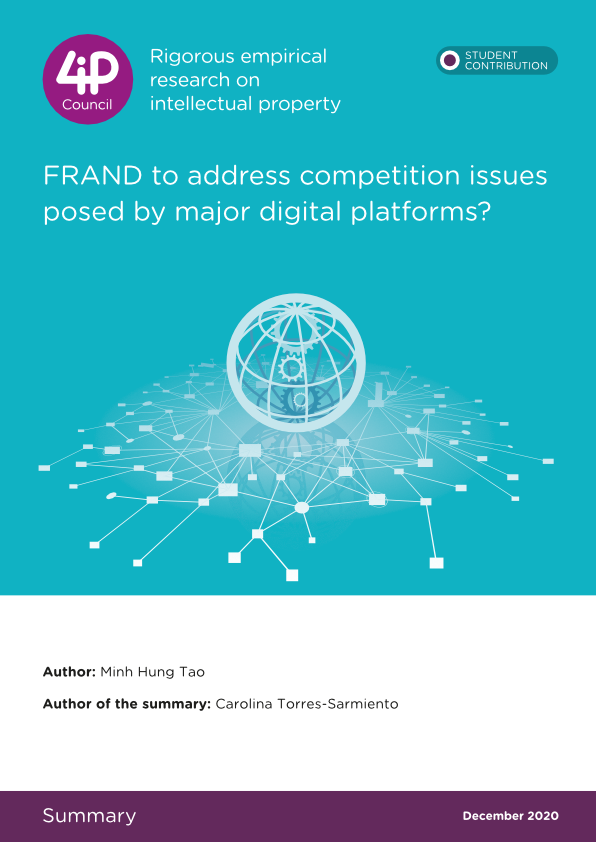